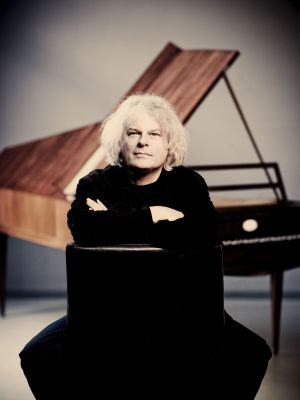 Pianist Ronald Brautigam (Amsterdam, 1954) performs worldwide with the leading orchestras and conductors. He also developed a great passion for the fortepiano and he receives more and more invitations to perform with orchestras such as the Orchestra of the 18th Century, Orchestra of the Age of Enlightenment, the Hanover Band and the Orchestre des Champs Elysées with conductors Frans Brüggen, Sir Roger Norrington, Christopher Hogwood and Philippe Herreweghe. During the summer months he regularly visits festivals in Switzerland, Denmark, France, Germany and England.

In 1995 Ronald Brautigam started a long-lasting collaboration with the Swedish recording company BIS which has lead until now in 2 CD's with Mendelssohn piano concerts and 10 CD's with Mozart Sonata's and Variations on fortepiano.