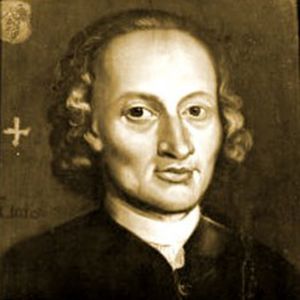 Like Wagner has his Tristan-chord and Landini a self-titled cadence, Pachelbel has his canon in D, for which he will always be remembered. Unfortunately, this work is far from representative of his body of works: it's the only canon he ever wrote, and chamber music in general was only a marginal part of his complete works. Pachelbel was the son of wine salesman, who should have been known for his organ music today if it wasn't for his famous canon. In his own time, he was a celebrated organist, composing over 200 works for organ. Almost half of these are chorale settings, which thanks to their soberness and clarity form benchmarks of the genre. Another important part of his influence were his fugues. His Magnificat fugues are particularly noteworthy. A third genre in which Pachelbel excelled was the variation on a theme. A famous example is Hexachordum Apollinis, which is a serie of variations with keyboard arias. Finally, his vocal music is absolutely worth listening to, even though it has been in obscurity for a long time.