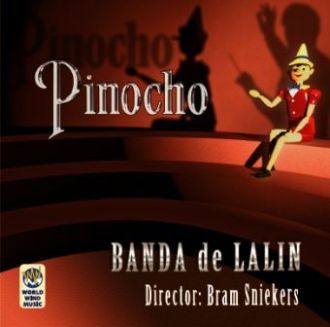 The musicians of the Windband of Lalín with their conductor Bram Sniekers have realized an excellent version from my composition “Pinocho”. An atractive performance, well treated, with feeling for detail and musical sentiment. Many thanks for this recording, which is a reference for conductors, maestros and all the people who love music. Ferrer Ferrán, July 2009

The band has won several prices during important contests, such as Pontevedra (2x) and Altea. Due to the concerts in South America and performances leaded by famous conductors and composers, the band is well-known in Spain and abroad.